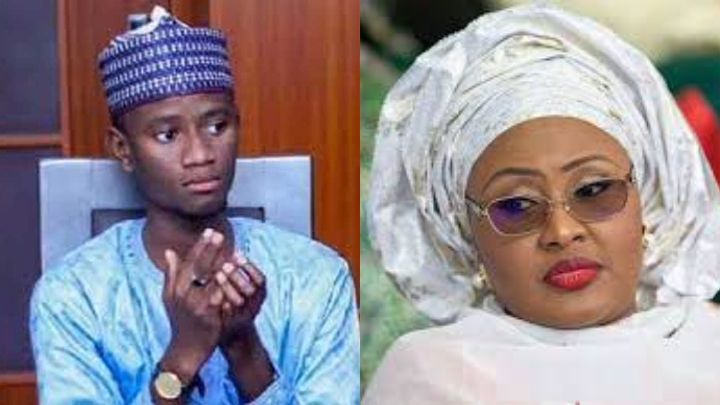 Nigerians on social media have describe the decision of the First Lady, Aisha Buhari to withdraw the case against a final-year student of the Federal University, Dutse, Aminu Adamu over his twitter post as ‘medicine after death’.

Recall that Aminu was two weeks ago, picked up by security operatives and whisked to Abuja over comments on Aisha’s weight.

He was arraigned on Tuesday, November 30, before Justice Yusuf Halilu of the Federal Capital Territory High Court in Maitama, where he pleaded not guilty and was remanded at Suleja Correctional Centre in Niger State.

But withdrawing the case against the accused on Friday, the Prosecution Counsel, Fidelis Ogbobe, said the First Lady as the mother of the nation decided to withdraw it, following the intervention of well-meaning Nigerians.

However, the decision has generated wild reactions from Nigerians as they faulted the First Lady’s initial arrest of Aminu.

@jaybell -The first lady has proven that she can be power if she is in the position of a president.

@anthony -After allowing the poor boy to experience small trauma in detention, the first lady now feels releasing him now make her win our heart is pure lie.

@Jerome -She has not really played the role as the mother of the nation with her treatment of the young man.

@Paul -Sincerely, we live in a society where freedom of speech cant be guaranteed.

@Ladipo -Obviously, Mrs Aisha Buhari has done the damages already and releasing the him is like medicine after death.

@Kjol -The truth is, the APC govt has shown to us that they cant be trusted with powers again.

@Ethel -Nigeriajns have a decision to make between choosing a govt that will choke you and someone that will give you freedom of expression.

@LessonThem As it should be. I can’t [email protected] let themselves be used by the wife of the president. This is a country and not Buhari family house.

@prinnccejosh Tyranny has no place in democracy, but in Nigeria, tyranny and despotism have become our own democracy. Well done, Madam Aisha.

@WisdomUchenna17 You can track an innocent boy but can’t track and wipe herdsmen and boko haram. Ndi ara

@Uto_nwa1 If not the way people raised alarm, they could have left him there to rot in jail.Omo…nothing surprises me in Nigeria anymore, the rich on a steady pressing the poor’s neck. Am sure he already learnt his lessons

NGF Faults FG Over Poverty Index Claim, Says Minister Got It All Wrong 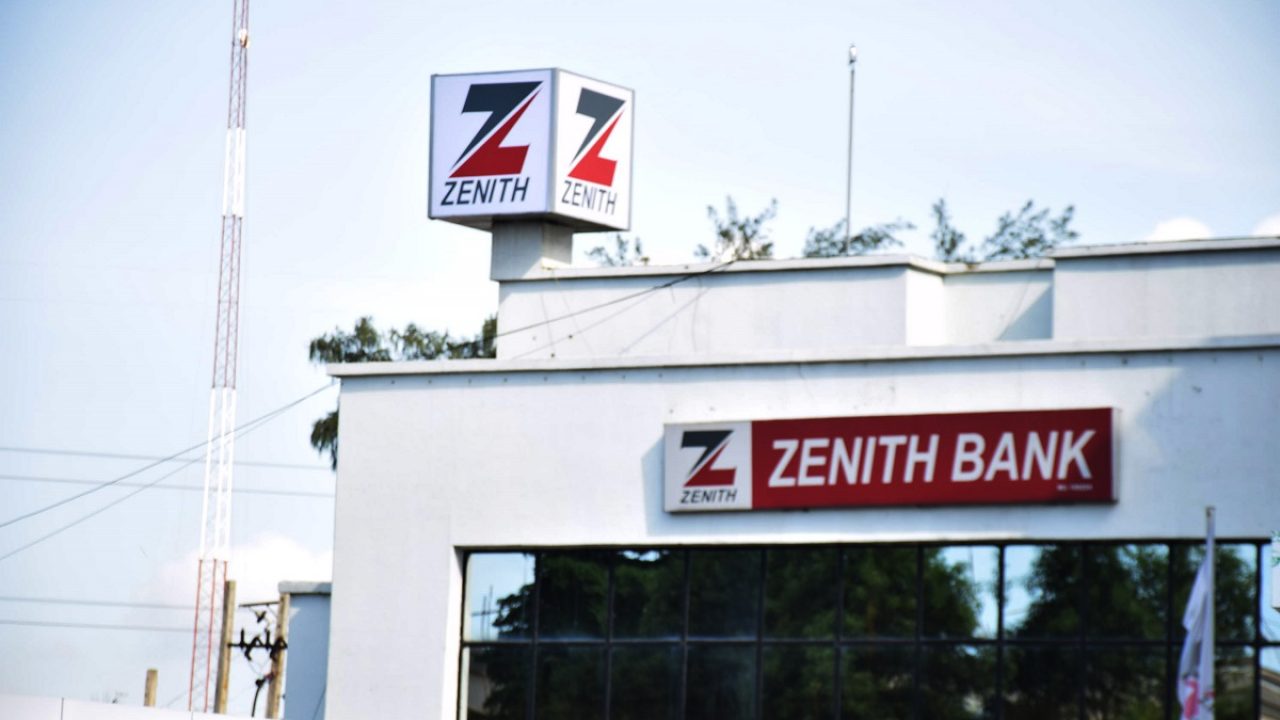