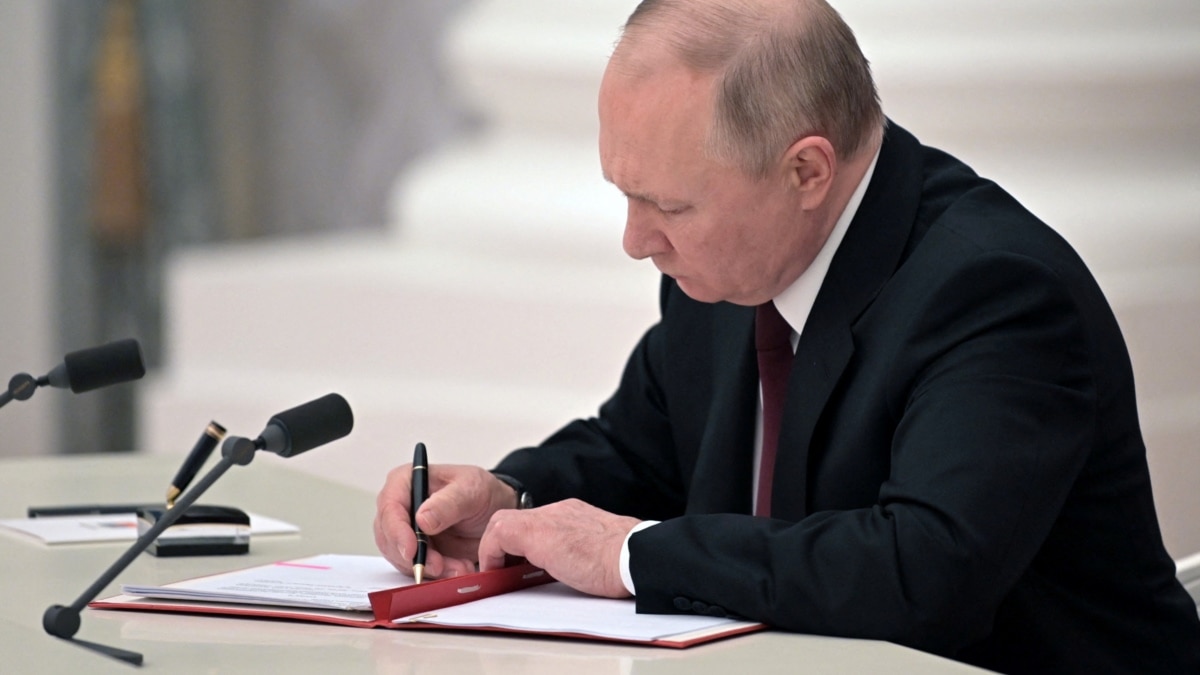 In his speech before the signing in the St George’s Hall of the Kremlin, Putin declared, “This is the will of millions of people. People living in Luhansk, Donetsk, Kherson region and Zaporizhzhia region are becoming our compatriots forever.”

However, the US has vowed never to recognise Russia’s annexation of Ukraine, which it described as a landgrab, and promised to impose more sanctions on the country.

“The United States, I want to be very clear about this, will never, never, never recognise Russia’s claims on Ukraine sovereign territory,” the U.S. President Joe Biden said.

The ceremony took place three days after the completion of hastily staged so-called referendums in which Moscow’s proxies in the occupied regions claimed majorities of up to 99 per cent in favour of joining Russia.

Ukraine and Western governments said the votes, announced only 10 days ago, had been conducted at gunpoint and were bogus and illegitimate.

Ukraine, the United States and the head of the United Nations have all said the annexation ceremony had no legal value, with Kyiv describing it as a “Kremlin freak show.”

UN’s secretary general António Guterres had warned Russia that annexing Ukrainian regions would mark a “dangerous escalation” that would jeopardise the prospects for peace in the region, and would have no legal value.

Ukraine’s military said it was withholding details until the situation was stabilised, but that an operation was underway to encircle Russian forces in the area.

“All the approaches and logistic routes of the enemy, through which they delivered ammunition and manpower, are in fact under fire control of the Ukrainian army,” said Serhii Cherevatyi, a spokesperson for Ukrainian troops in the east. 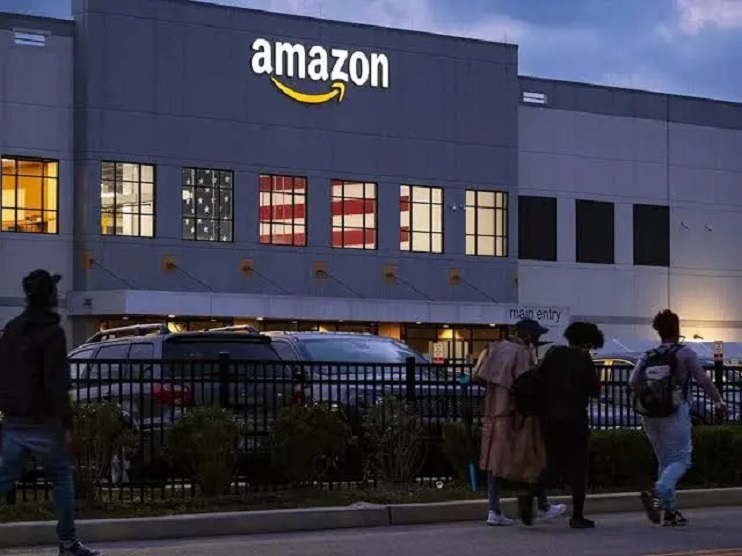 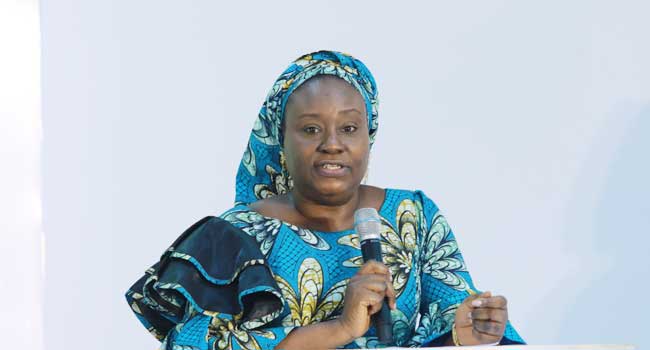