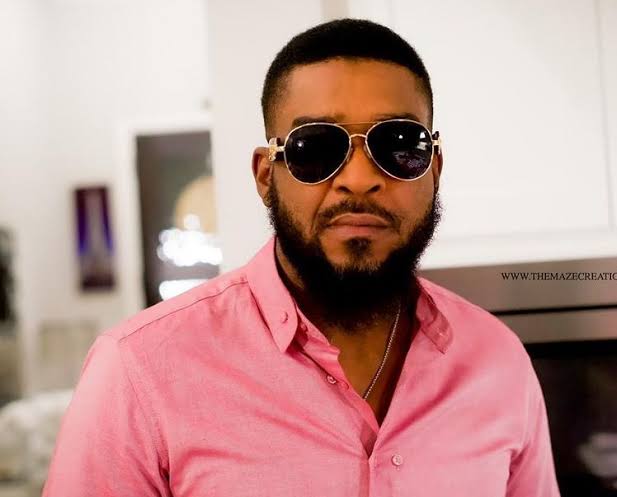 Nollywood actor, Chidi Mokeme has opened up on why he took a break from the movie industry.

Recall that from some while, the legendary actor was absent from the movie industry and spotlight.

In an interview with Channels Television, Chidi Mokeme revealed that he was battling Bell’s Palsy.

Bell’s palsy may be a reaction to a viral infection. It rarely occurs more than once. It is a sudden weakness in the muscles on one half of the face.

Likening the infection to stroke, Chidi revealed that it affected one side of his face, and as an actor, he couldn’t make public appearance.

To worsen things, doctors said the infection was something that is incurable and didn’t have treatment.

“I have been off the scene for a while after we did the promotional tour for 76. Before that when we were preparing to go to the UK on a trip for British International Film Festival. I came down with something called Bell’s Palsy. It comes like a stroke and affects one side of your face. And this was something the doctor said was incurable. They didn’t know what caused it and how to treat it.

As an actor you can imagine what I was going through”.

BBNaija Female Housemates Are Only There To Offer Sex To Customers, OAP Nedu Blasts 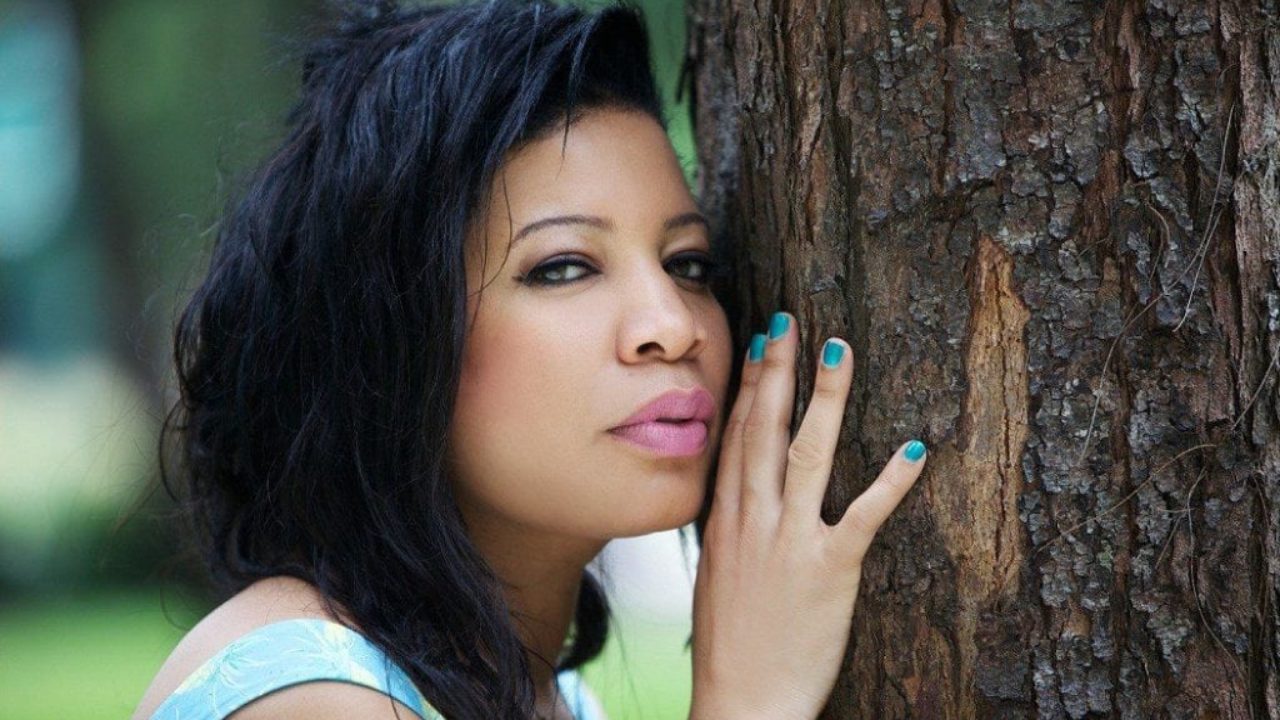 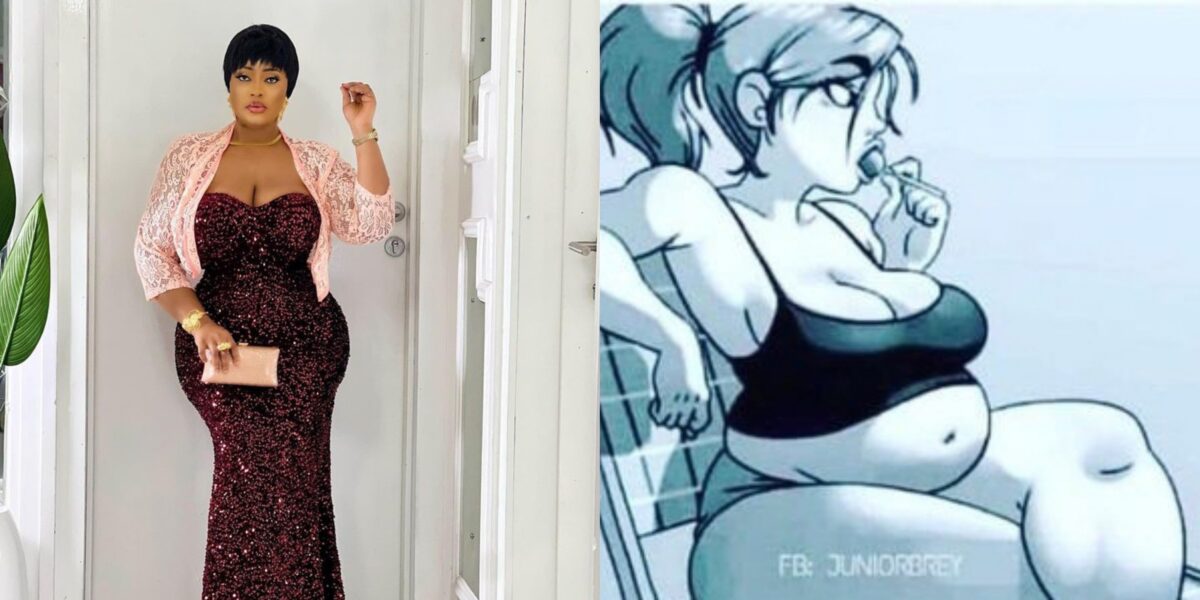 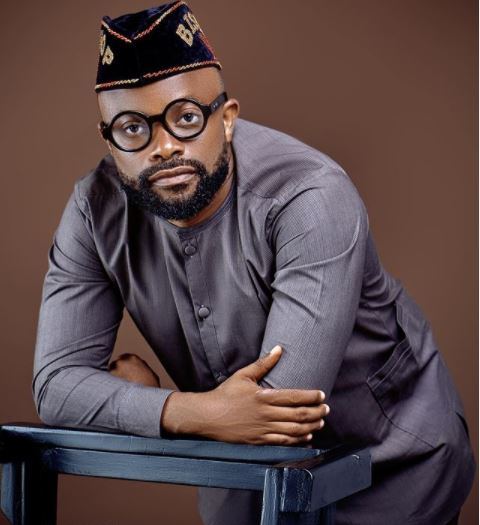