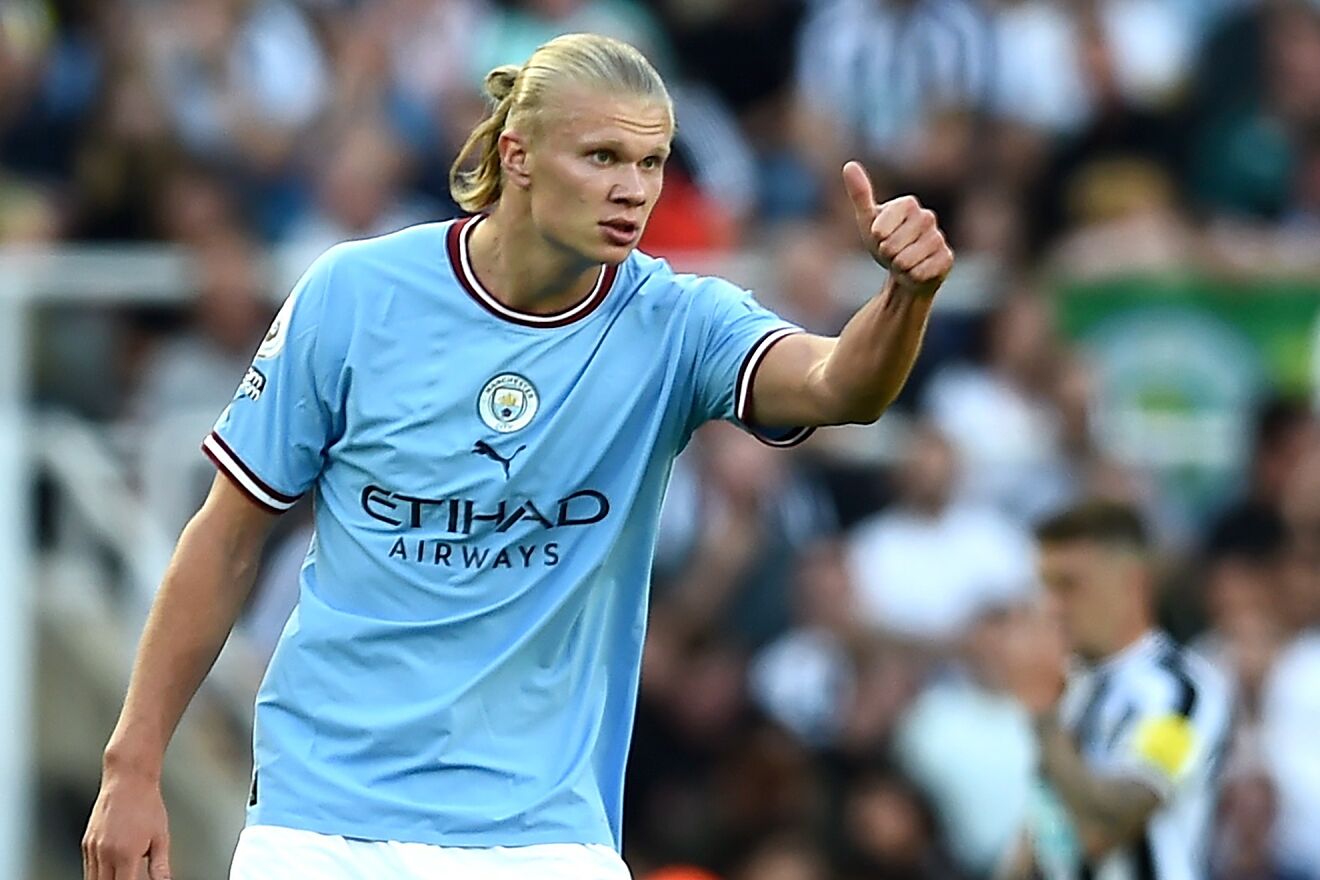 Wenger described Haaland as a monster in football, adding that the Norway international is a born goal scorer.

The Frenchman said this as Haaland scored a hat-trick in Man City’s Premier League derby 6-3 win over Manchester United on Sunday.

Providing his thoughts on Haaland’s display against Manchester United, Wenger heaped praises on the former Dortmund attacker for his positioning.

“He’s quite a monster. You have that feeling, who can stop this guy? On top of that, the service he gets around him is exceptional, and that is why he is always in good condition,” Wenger said on BeIN Sports.

“I would say the position of his body is always fantastic and ready to score.”

He added: “He is a born goalscorer. That means his game is only obsessed by them.” 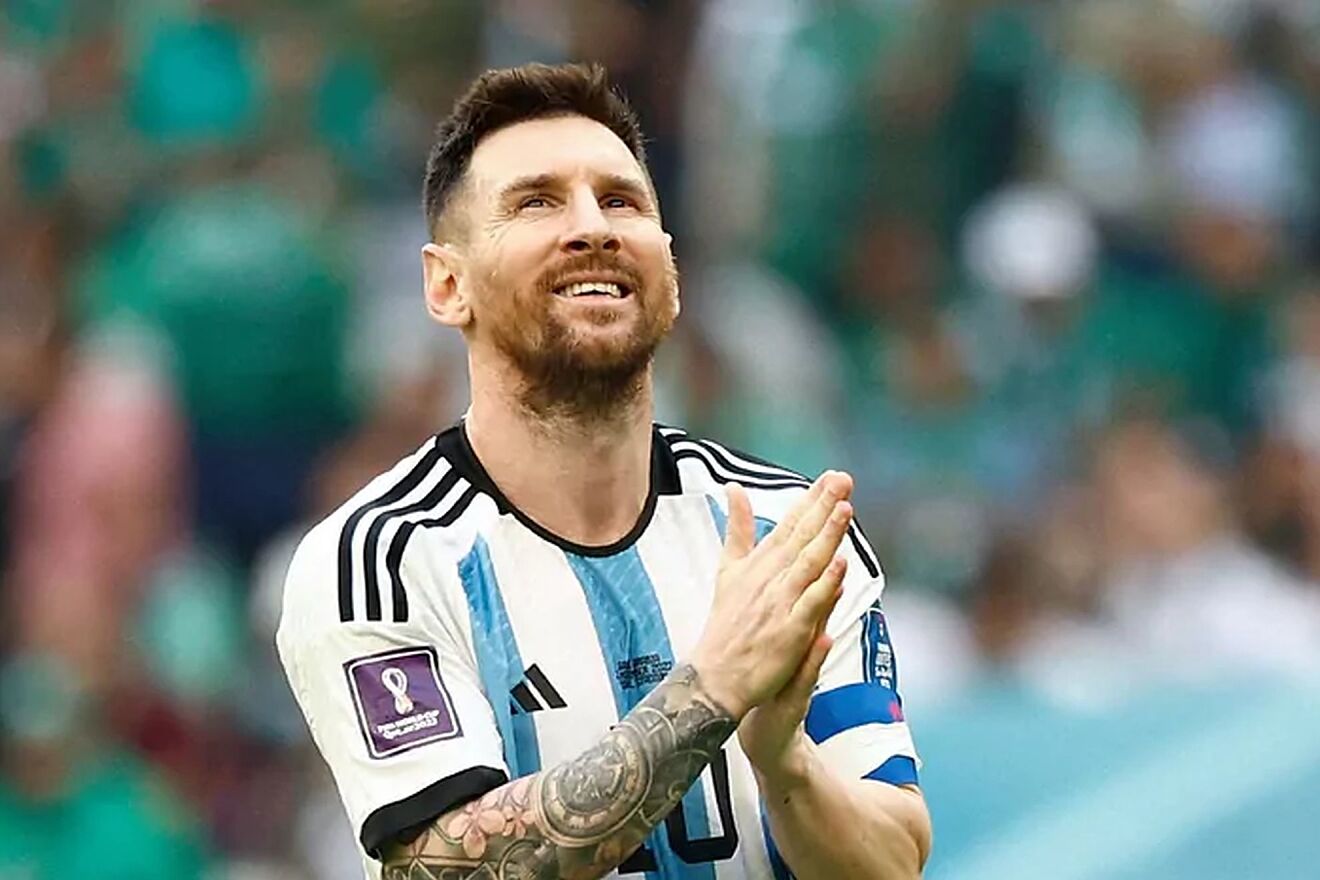 Recall that Messi led Argentina to beat the Netherlands 4-3 on penalties following a 2-2 draw.

Messi’s first controversial moment during the encounter was after he scored Argentina’s second goal when he cupped his ears and stood defiantly looking at Netherlands head coach Louis van Gaal.

It was a reference to ‘Topo Gigio’, a cartoon mouse that gave Argentina legend Juan Roman Riquelme his nickname.

Riquelme and Van Gaal notoriously didn’t get on while the pair were at Barca, with the former being forced out by the Dutchman.

Speaking to Andy Kusnetzoff in an interview carried by MD, Messi said he did not like his celebration during Argentina’s tie with the Netherlands.

The Paris Saint-Germain forward said, “The truth is that no (I did not prepare it). I did not like it. It came out at the moment and yes, I knew what had been said before the game, what he had said. Some of my teammates told me, ‘did you see what he said’ on purpose.

The former Barcelona captain added, “We got 2-0 and then at the time, I don’t like what I did, what happened later with the ‘off you go, stupid’ [anda pa’ ‘lla bobo]. These are moments of great tension, a lot of anxiousness, everything happens very quickly and you don’t have time to think about anything. Actually, nothing was planned, it happened like that and as I say, it is not an image I like to give off.”

Messi went on to win the Golden Ball award for the best player of the World Cup tournament. 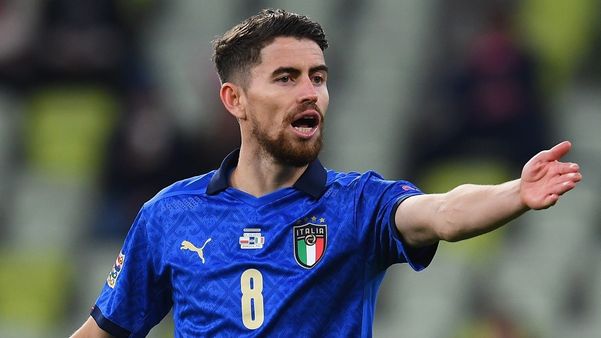 Arsenal manager, Mikel Arteta, has switched his attention to Chelsea’s Jorginho in his search for a new central midfielder.

According to SportsMail, a deal is a long way off, but work towards the transfer has started.

It could be completed ahead of Tuesday’s transfer deadline.

This comes as Arsenal spent the whole of Monday deliberating whether to send in a third offer for Brighton midfielder, Moises Caicedo, amid fears they could damage their relationship with Brighton if they submit an improved bid.

Gunners chiefs were deliberating if to improve upon their latest bid of up to £ 70 million.

But Arsenal have started analysing alternatives; with Chelsea midfielder Jorginho emerging as their preferred option.

You Can Go If You Wish, Guardiola Tells Cancelo 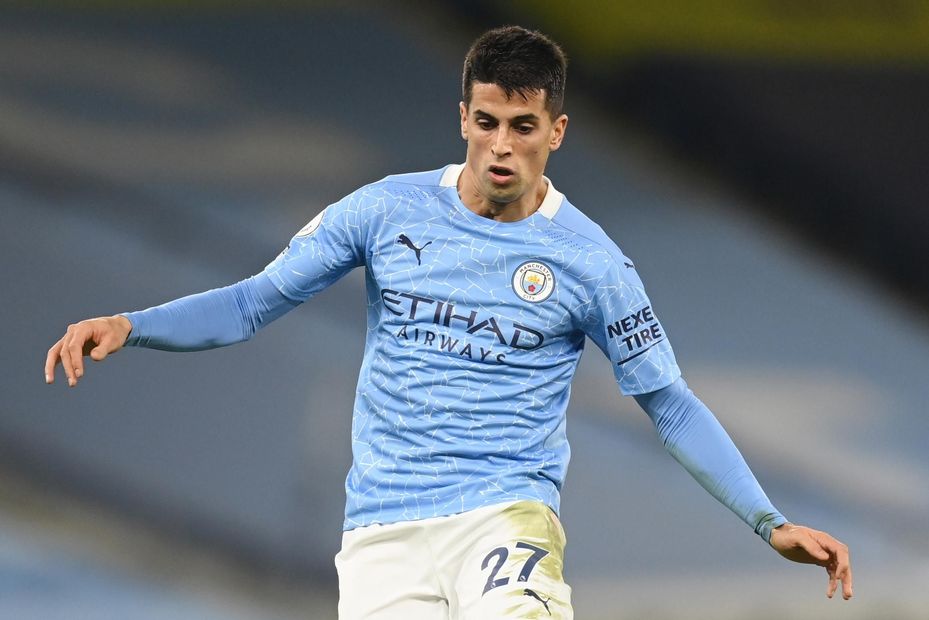 Manchester City defender, Joao Cancelo, is set to leave the club on a loan deal to Bayern Munich, according to The Athletic.

Cancelo has fallen out of favour with manager Pep Guardiola this season.

The 28-year-old and Guardiola have had their ups and downs from the time he moved to the Etihad in 2019 from Juventus.

However, in recent seasons Cancelo has become one of Manchester City’s standout performers contributing both defensively and in the attack.

His form means that Cancelo was only a substitute in Portugal’s last two matches at the 2022 World Cup in Qatar.

Upon his return to England, Cancelo has started only three of City’s matches and has seen Rico Lewis become the first-choice right-back even ahead of Kyle Walker.