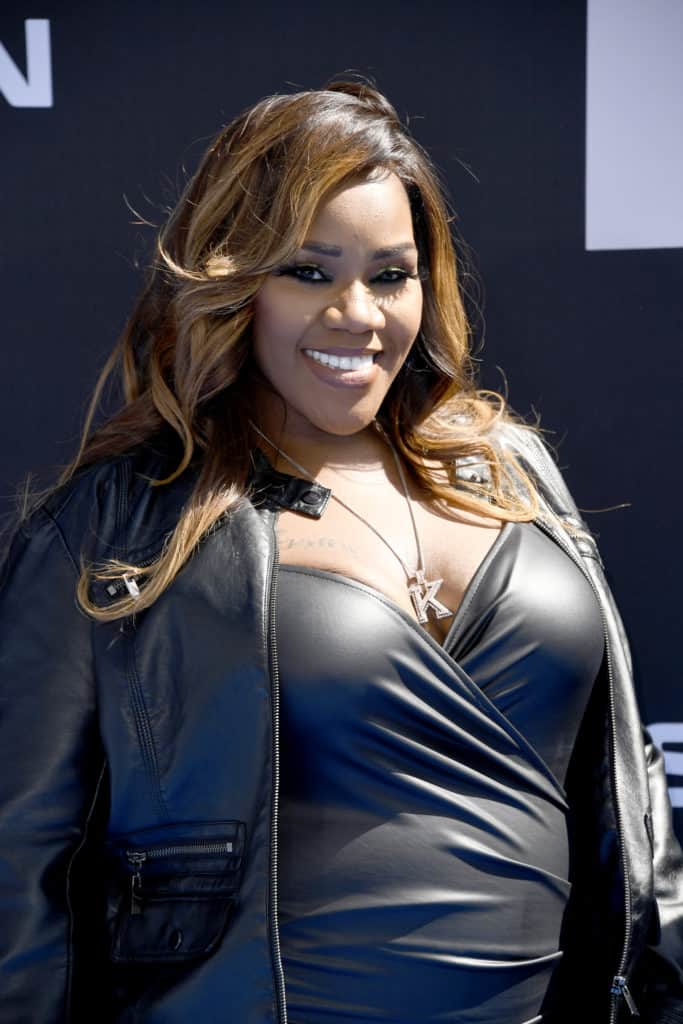 Grammy-nominated singer, Kelly Price has finally broken her silence following days of concerns over her safety after she was initially believed to be missing following a recent COVID-19 hospitalization.

The singer made headlines in recent days when a welfare check at her Georgia home resulted in police classifying her as a missing person.

Price’s family, namely her sister, said they hadn’t heard from her since she was discharged from the hospital after battling the virus. Despite her representatives releasing public statements assuring that she was alive and recovering, Price’s sister, Shanrae Price, maintained suspicion about her safety.

“I’m just asking everybody to pray. I understand the attorney is stating that my sister is okay. We don’t know anything until we physically see her,” Shanrae told the Larry Reid Live radio show on Friday, September 24.

Eventually, Kelly spoke to TMZ on Sunday, September 26, sharing an incredible story of her hospitalization with COVID.

She said she was never actually missing, despite some of her family members insisting she had vanished without a trace.

Kelly says she isolated herself as she recovered from coronavirus and she was also avoiding her family, who she says she doesn’t routinely stay in touch with.

As for her battle with COVID, she says she actually flatlined at one point and had to be brought back to life by doctors and staff.

She explained that she was literally on her death bed but miraculously bounced back to life.

Kelly says she is still on oxygen. While speaking during the interview with TMZ, she sometimes found it hard to speak but said she wanted to get her story out.

As for why her family had no idea of her whereabouts, Kelly’s answer gave the impression that there is drama between her and her family.

Related Topics:Kelly Price
Up Next 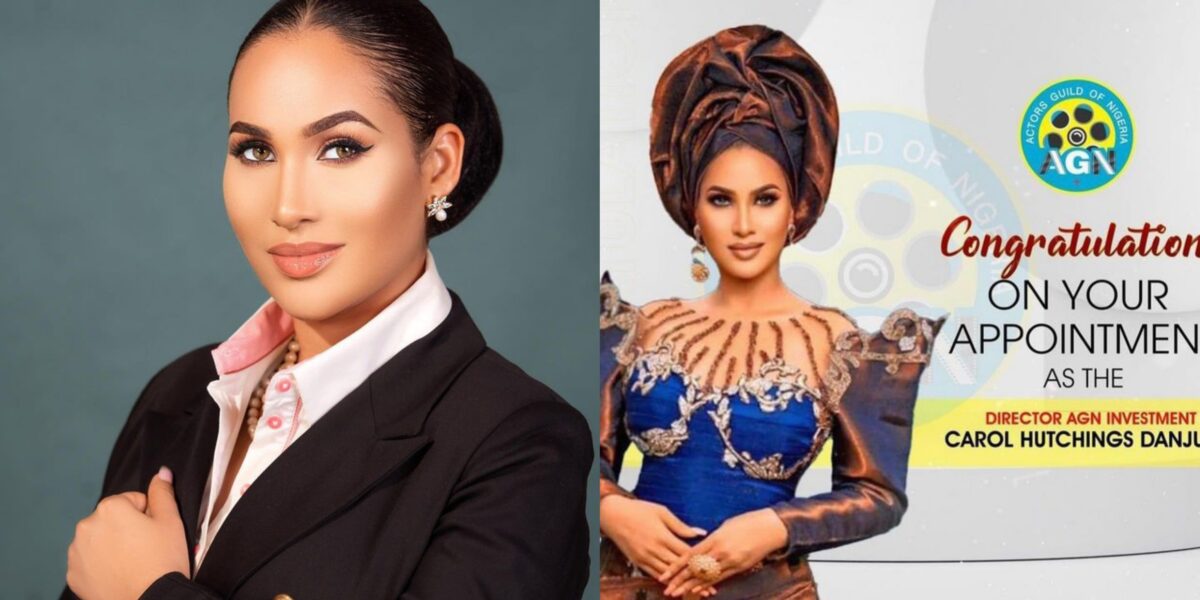 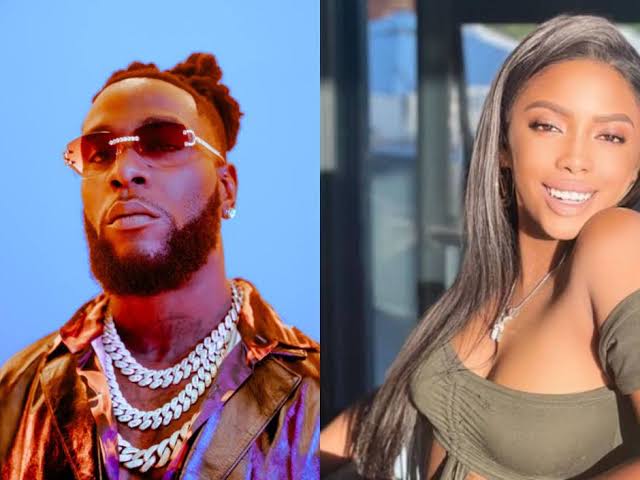