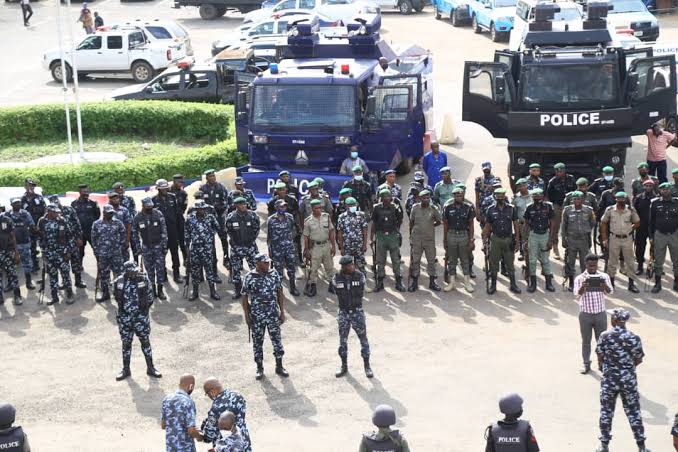 The Lagos State commissioner of police, Abiodun Alabi, has directed all area commanders and Divisional Police Officers to beef up security and maintain visibility in their area of coverage.

This is coming on the heels of the indefinite suspension of the Lagos State Chapter Chairman of the National Union of Road Transport Workers (NURTW) Musiliu Akinsanya, popularly called MC Oluomo, over alleged misconduct, insubordination, and inciting members of the state chapter against the apex body.

The state police boss in an interview with Channels Television on Thursday said a directive has been given on the deployment and patrol of all motor parks across the country.

He assured Lagos residents of adequate security of life and property.

The National Union of Road Transport Workers (NURTW) Chairman was suspended earlier today, and the police boss said their move was necessary to curb any form of violence that may arise.

The Transport Union also directed MC Oluomo to immediately hand over the mantle of leadership to his deputy chairman and release all property belonging to the body in his possession to State Secretary, in a bid to avoid any leadership vacuum in the state