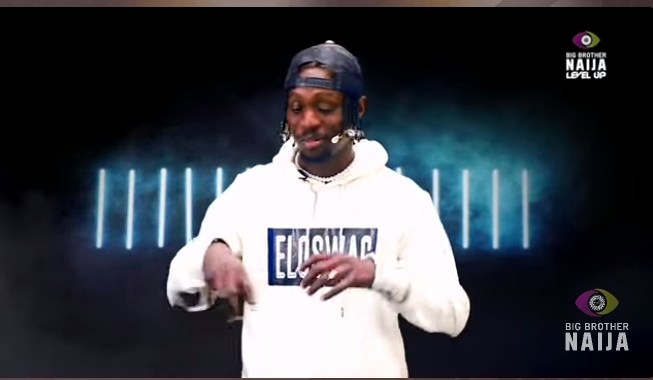 …Amaka, Groovy, Kess Up For Eviction

Eloswag, one of the Level 1 housemates of the ongoing reality TV show, was officially crowned on Monday.

He was crowned as the fourth Head of House after the arena games on Monday evening.

Following his emergence, Eloswag was rewarded with immunity from this week’s possible eviction.


Recall that Eloswag was the first HoH in this year’s edition of the show.

Surprisingly, Biggie gave Eloswag the opportunity to choose whether he would prefer to nominate housemates from Level 1. He however chose to nominate from Level 2.

Eloswag made the choice based on advice from his Level 1 housemates.

Eloswag emerged the Head of House for the second time after beating Hermes and Bryan in the HoH game finale on Monday. Eloswag had won the inaugural season 7 HoH game.

Level 1 housemates have won the four HoH games of this edition of the show. Consequently, only Level 2 housemates had been up for eviction.

Four Level 2 housemates, Khalid, Christy O, Cyph and Ilebaye have been evicted from the show, while Beauty was disqualified.

At least one of the nominated housemates will be evicted from the show on Sunday. 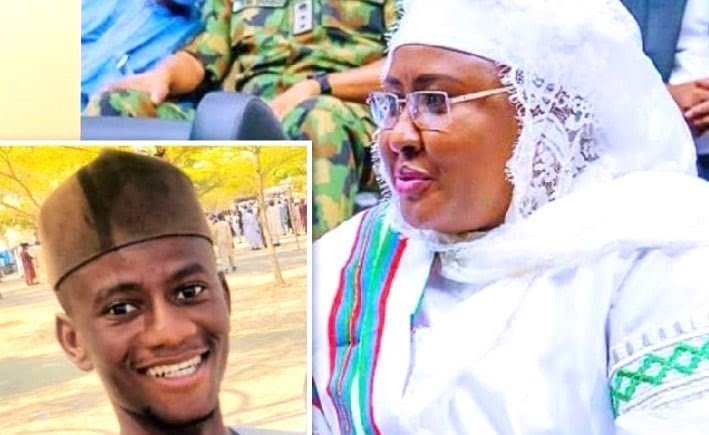