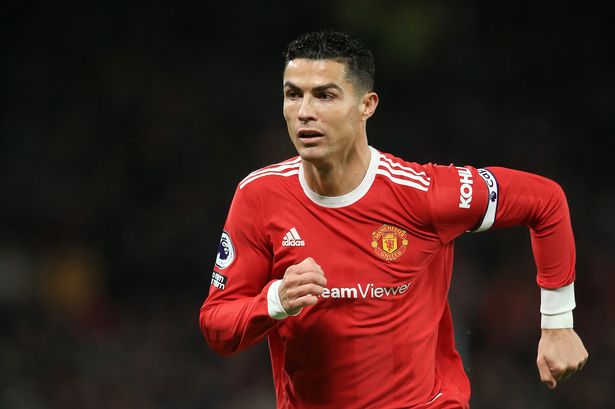 Seaman believes it would be a perfect signing if Arsenal brought Ronaldo to Emirates Stadium.

Ronaldo is presently a free agent after his contract with Man United was terminated this week.


The Portugal captain’s contract was terminated days after his explosive interview with broadcaster Piers Morgan in which he slammed Man United, the Glazer family, Erik ten Hag, among others.

“Ronaldo is far from done and he would be perfect for Arsenal,” Seaman told TalkTV.

“I would applaud him [for the explosive interview] because he is obviously talking the truth. A lot of the stuff he came out with is not the stuff we have not heard.

“We have heard a lot of other experienced players moaning and criticising Man United for the way the ground is and the training.

“That shocked me and that should not be happening. He has been all around the world and seen how everywhere has progressed and he comes back to his beloved Man United and nothing has changed.”

We’re Not Ready To Sell Osimhen For Any Amount, Napoli Warns Man United 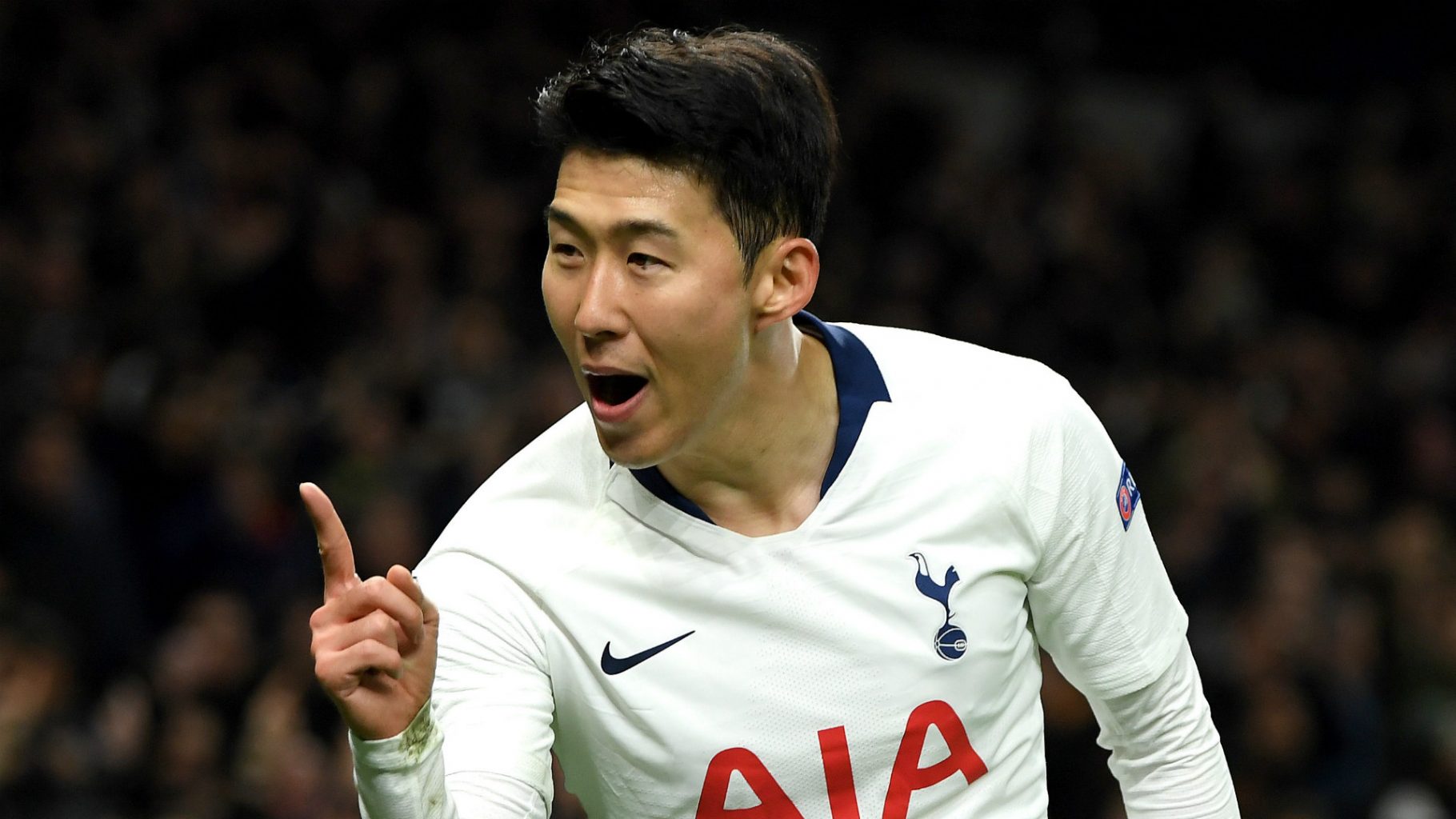 Son Heung-min wants his South Korea side to pull off “another miracle” and beat Brazil on Monday in the World Cup last 16 after their last-gasp heroics against Portugal.

The Koreans’ tournament looked to be over until substitute Hwang Hee-chan popped up in injury time to score the winner in a 2-1 victory over already qualified Portugal on Friday in Qatar.

That propelled them into the knockout rounds and a daunting date with Brazil, one of the pre-tournament favourites.

But skipper Son, who has been playing in a mask following surgery last month for a fracture around his left eye, said they are not ready to go home just yet.

After what has been a tournament of surprises, the Koreans now want to pull off another one.

“This is great but our tournament is not over,” Spurs attacker Son said following the emotions of the dramatic win over Portugal.

“We’ve always talked about reaching the round of 16 as our objective but we should now try to go beyond that,” Son, who shed tears of joy, told Korean media in Doha.

“I hope we can script another miracle,” he added, having set up Hwang with a searing run and threaded pass through the legs of a Portuguese defender.

Some in South Korea are beginning to draw parallels with the national side of 2002 who stunned the world as co-hosts by reaching the semi-finals.

Current assistant coach Sergio Costa, who took charge from the sidelines for the Group H clash with Portugal because coach Paulo Bento was suspended, resisted such talk.

“I cannot compare because I watched the World Cup in 2002 on TV and didn’t know them personally,” said Costa, having masterminded the win over his native Portugal in his boss’s absence.

“I’ve seen a few games from the past but I cannot make a comparison because I didn’t know the Korean team back then.

“I can tell you what it is now — it’s a team that is very honest.

“That is something that we are very proud of, we see those players with a strong personality and they deserve what we have accomplished,” he added. 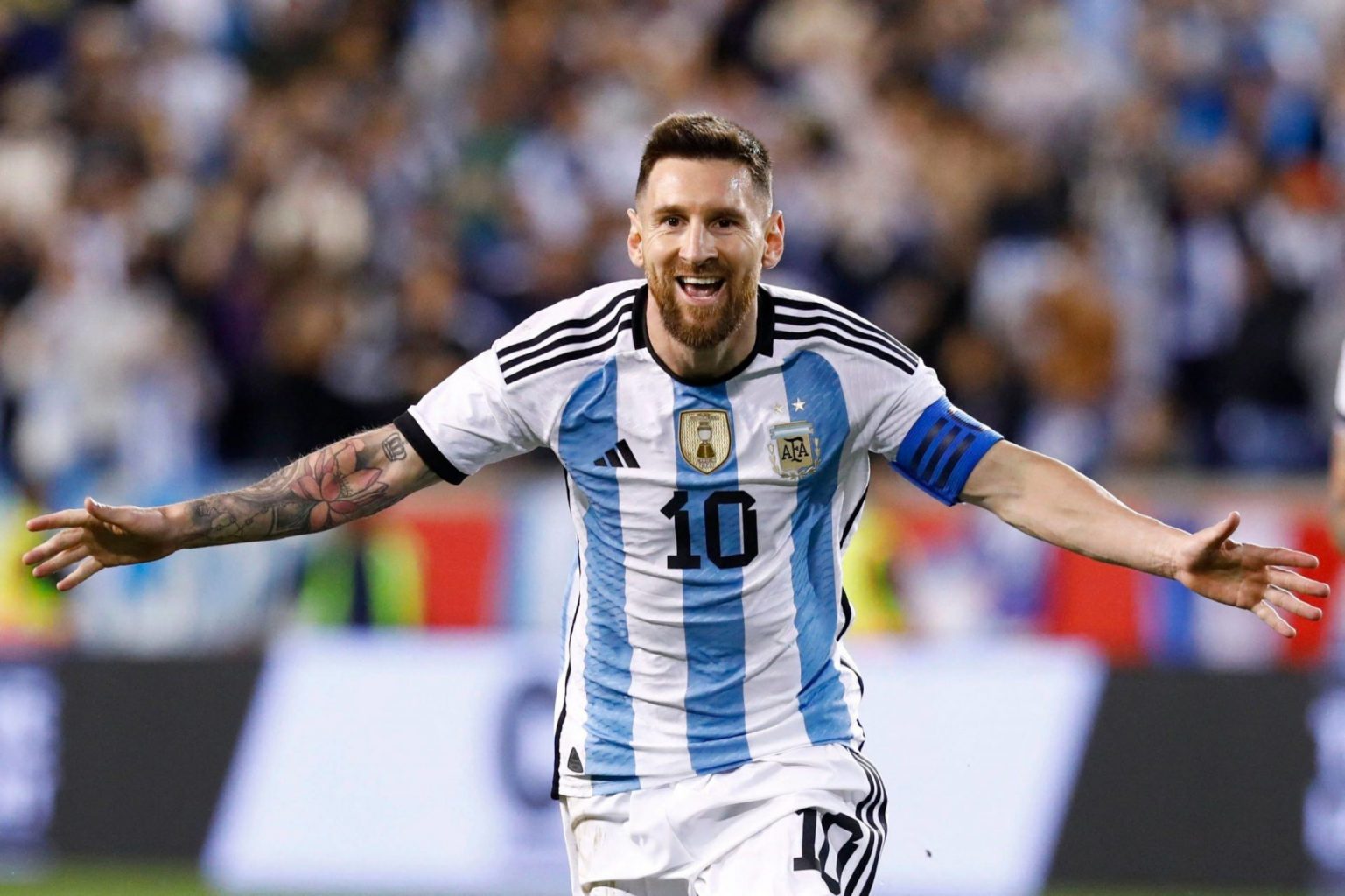 Australia take on Lionel Messi’s Argentina in a David v Goliath World Cup showdown while the United States look to ambush the Netherlands as the World Cup knockout rounds get under way on Saturday.

After a group stage full of twists and turns, the business end of the tournament kicks off with 16 teams dreaming of plotting a path to the final in Doha on December 18.

The USA and the Netherlands open the second round at the Khalifa Stadium on Saturday, with the Americans aiming to advance to the quarter-finals for the first time since 2002.

Coach Gregg Berhalter’s USA squad booked their spot in the last 16 with a 1-0 win over Iran to secure second place in Group B behind England.


Cody Gakpo celebrates goal for Netherlands against Qatar. Twitter/FIFA WORLD CUP
“It’s a great opportunity, but it’s not something that we’re going into it thinking it’s an honour,” Berhalter said.

“We deserve to be in the position we’re in.”

The US face a Dutch team who finished first in Group A ahead of Senegal, Ecuador and Qatar without really showing their best form.

The Netherlands’ veteran coach Louis van Gaal is wary of the threat posed by the energetic Americans, describing Berhalter’s team as one of the best in the tournament.

“They have an excellent team, I would say even one of the best teams,” said Van Gaal.

“It’ll be a tough match but it’s nothing we can’t overcome. We also have a good team.”

In Saturday’s other knockout game, South American giants Argentina face an Australia side who confounded all expectations by getting out of a Group D that included defending champions France, Denmark and Tunisia. 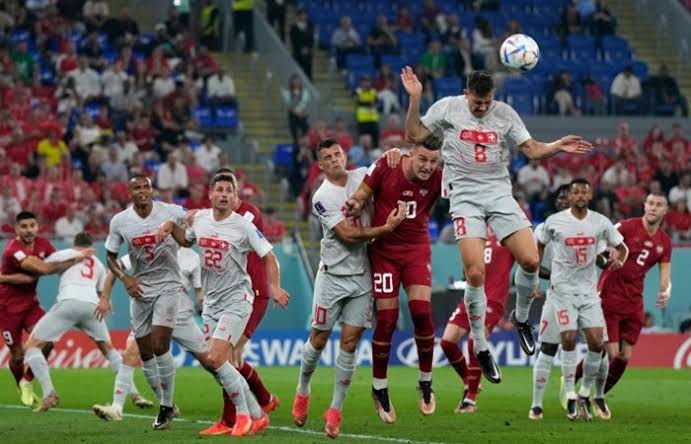 Switzerland booked a last-16 showdown with Portugal at the World Cup on Friday after a 3-2 win over Serbia in a bad-tempered match secured them second place in Group G.

Dusan Vlahovic then gave Serbia the lead only for Breel Embolo to equalise before half-time.

Remo Freuler’s brilliant goal early in the second half sent the Swiss through to the knockout rounds for the fourth time in five World Cups.

Bad blood marred the meeting between the teams at the 2018 tournament, when Granit Xhaka and Shaqiri celebrated goals by making pro-Kosovo gestures that enraged the Serbs.

Tempers flared in the second half on Friday after Serbia appealed for a penalty, with the stadium announcer calling for an end to “all discriminatory chants and gestures” around 15 minutes later.

Switzerland, who had their destiny in their own hands, nearly struck inside 30 seconds but Embolo’s attempt was well blocked by Vanja Milinkovic-Savic, who palmed away the follow-up from Xhaka.

Shaqiri missed Switzerland’s 1-0 loss to Brazil but returned with a bang as he fired his side in front on 20 minutes.

Ricardo Rodriguez speared a cross into the box which was cleared straight to Djibril Sow, who laid off for Shaqiri to sweep home via the leg of Strahinja Pavlovic in front of the Serbia fans.

This time there was no double eagle gesture. Instead, Shaqiri put his finger to his lips and pointed to the name on his shirt as a handful of bottles rained down.

Serbia hit back within minutes as Switzerland lost the ball in midfield, Dusan Tadic bending in a cross for Mitrovic to meet superbly and nod into the far corner.

Shaqiri steered wide under pressure from Pavlovic after timing his run perfectly to meet Rodriguez’s raking diagonal pass, but the Swiss then paid for another lapse in concentration.

They again ceded possession and Freuler watched on in dismay as his attempted interception served only to tee up Vlahovic to roll the ball beyond Kobel.

But Switzerland equalised a minute before the break as Sow picked out Silvan Widmer in acres of space on the right and his driven low cross was turned in by Embolo.

The Cameroon-born striker’s pressure on a lumbering Pavlovic gave Switzerland their third goal right after half-time, a brilliant team effort finished by Freuler.

Shaqiri clipped in a delicate ball after Embolo won it back high up, and Ruben Vargas’s cushioned backheel left Freuler to guide in from around the penalty spot.

Serbia appealed in vain for a penalty when Mitrovic theatrically fell to the ground, sparking an ugly flashpoint that led to reserve Serbia goalkeeper Predrag Rajkovic being booked.

Substitute Christian Fassnacht spurned a late chance to ease Swiss nerves when clean through on goal.

An unseemly spat between Xhaka and Nikola Milenkovic threatened to boil over, but in the end the Swiss got over the line to set up a date with Cristiano Ronaldo and Portugal.