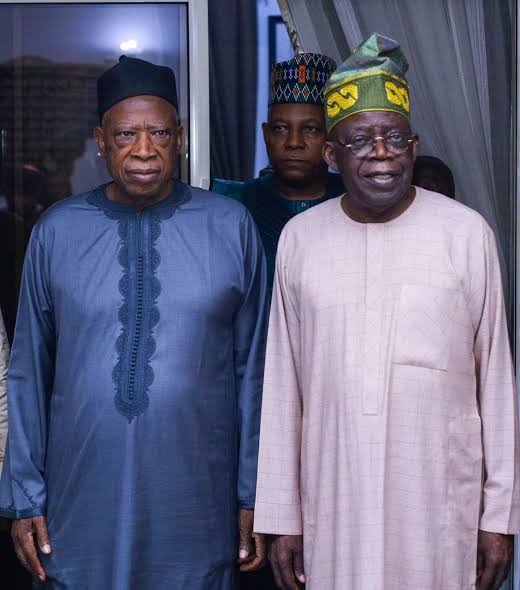 The All Progressives Congress (APC), has said there was no rift between its presidential candidate, Asiwaju Bola Tinubu, and the National Chairman of the party, Senator Abdullahi Adamu, over the composition of the campaign council.

Tinubu had recently announced the Plateau State Governor, Simon Lalong and the Minister of State, Labour and Employment, Festus Keyamo as Director General and spokesman of the Presidential Campaign Council.

However, yesterday, in Abuja, the APC Deputy National Organising Secretary, Hon Nze Chidi Duru, dismissed insinuations doing the rounds that both Tinubu and Adamu have been working at cross purposes.

Campaign Council as a result of power tussle between the duo.

Duru stated that the announcement of Lalong and Keyamo enjoyed the buy-in of the NWC of the party.

The party chieftain insisted that both the Tinubu team and the party national secretariat were working together and would unveil the full list of members of the campaign council before the commencement of the campaign as stipulated in the schedule of activities of the Independent National Electoral Commission (INEC).

He words: “There is no power tussle over positions. None of such has happened and the party and the candidate are working together. But it is important to say that we agreed on the DG and the spokesman. The governors will control the structures at the zones. The party can’t be excluded and it won’t even exclude anybody.

“We will have an embracing and all-inclusive campaign council. There is no discord anywhere.

More importantly, the party chairman agreed on the issue of DG and spokesman. Before the INEC flag on September 28, all other positions will be unveiled. The chairman is leading the conversation.”